France to Ireland, Australia to Thailand, Spain to the Polar Circle.

Ex-European Bartender School student, Gautier Tanguy, went on an incredible bartending journey which lead him to the Polar Circle. Read his story:

"I think I always had the ambition to see what was outside of France, but I didn’t initially get into bartending. My first stint outside my home country was in Dublin, I worked at a gaming company but realised after a while that office life wasn’t for me. I wanted a drastic change and right about that time, I came across the craft of bartending, and European Bartender School." 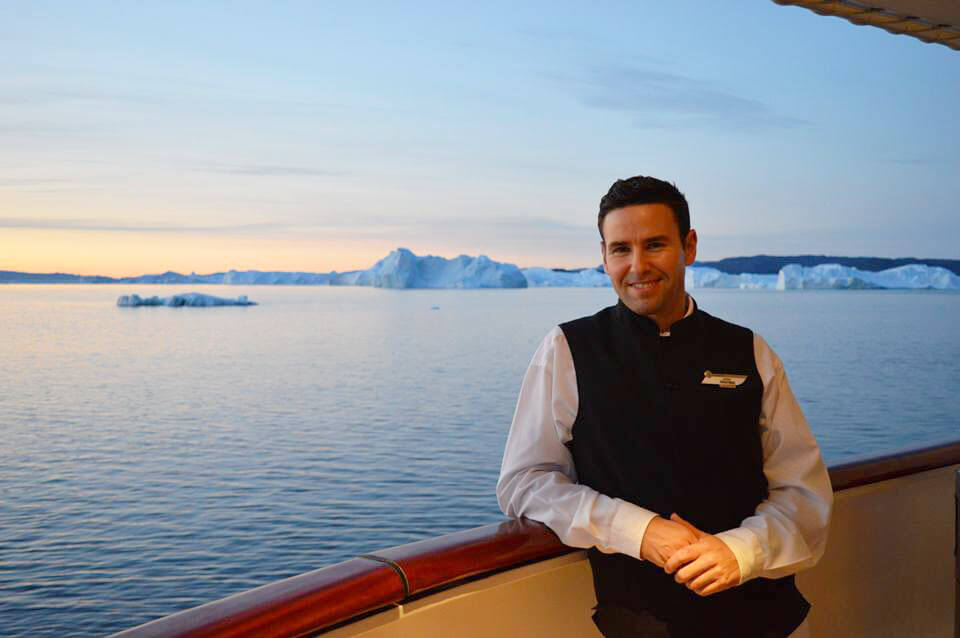 I took the International Bartender Course in Sydney in November 2013. The course astonished me and awoke a bartender inside me that I never knew was there. Even after graduating, I pursued masterclasses like the one hosted by Chartreuse in Sydney that same year. It’s an amazing feeling to work with something you love to do in your private time as well.

I not only learned how to become a bartender with EBS, but I massively improved my English speaking skills on the course. This gave me a huge confidence boost when I began to look for a bartending job right after graduation, and the perfect position presented itself to me.

I had kept in touch with my friends from my bartending course, and one day I found out that there was an open position at EBS CARE in Phuket, Thailand. Being fully infected with the travel bug, I applied and landed the job! My next stop with EBS was Phuket in June 2014.

During the day, I used my experience and knowledge to help answer questions from current and future EBS students. During the evening, I socialised with students from EBS Phuket or friends who had come to visit me.

EBS CARE embraces a policy of 'love your co-workers', so we would regularly go on trips in the name of team building, and of course, bartending.

The other magical thing about Thailand was that the team and I could go pretty much anywhere for very little money. We’d enjoy incredible cocktails in luxury resorts or soak up the sun on secluded beaches that were simply stunning.

My adventure with EBS then continued as I discovered another new country in November 2014. The entire EBS CARE team moved to the city that has it all, Barcelona, Spain.

I arrived in Barcelona and my colleagues had already set up shop in one of the coolest districts in the city. Our department was expanding rapidly, so our small EBS CARE crew started to become a large international team. 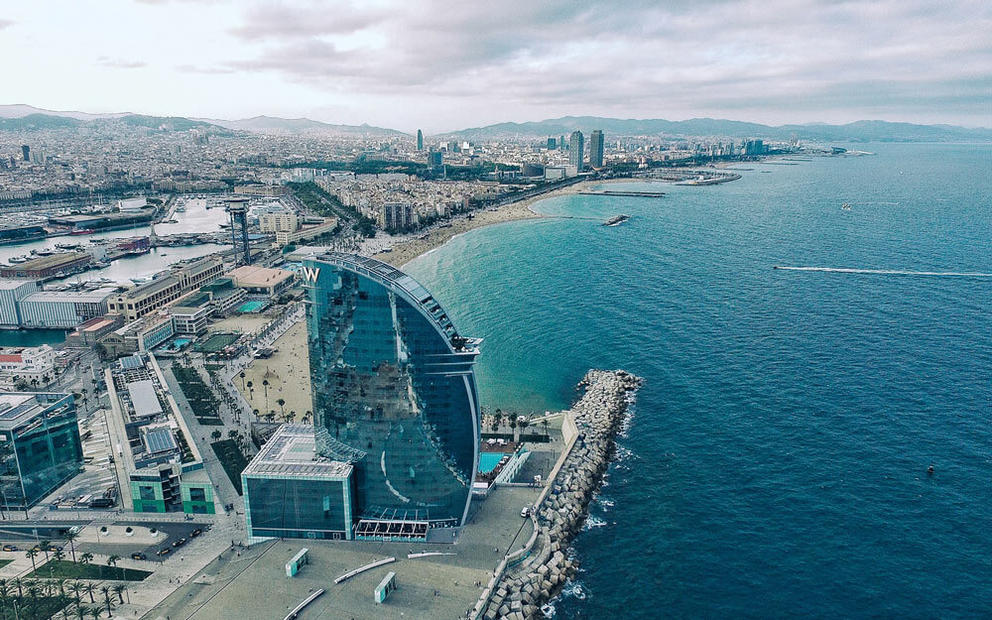 It was another incredible adventure and it was all thanks to EBS. Shortly after arriving in Barcelona, I found myself on another team building trip, this time I was exploring the amazing bartending scene in Dublin - the place where my international experience began.

Early in 2015, I was presented with a once-in-a-lifetime opportunity that I couldn't refuse. I started preparing myself to leave the company that had given me so much.

Cruising around the Polar Circle

In the end, my languages, EBS certificate, and international work experience helped me land a job on Le Boreal. Le Boreal is an award-winning luxury cruise ship that travels around the polar circle.

Working on the ship was brilliant. We actually left the ship sometimes to collect Icelandic glacier ice to display in the bar. That is a bartending story that not many people can top.

Le Boreal was my first step into the world after EBS. I wonder what’s next…"

Check out where your International Bartender Course can take you... 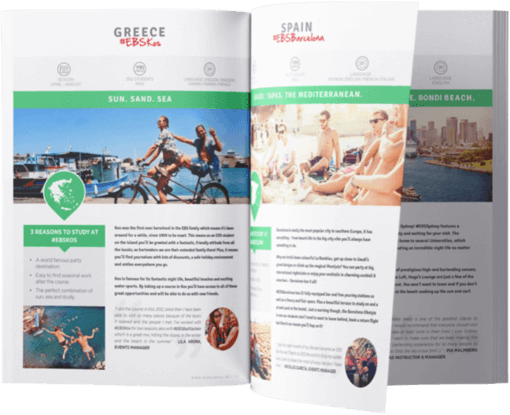